Echocardiography in the Presence of Left Bundle Branch Block

This week we are pleased to introduce our guest writer, Dr. Sukhvinder Singh.  He will discuss the role of echocardiography in the presence of Left Bundle Branch Block   Dr. Singh is a board certified cardiologist in India with 10 years of experience.  He has worked at St. Stephen Hospital and Delhi Heart and Lung Institute and  sits on the editorial board of many journals including International Journal of Diagnostic Imaging and  Indian Journal of Cardiobiology and Clinical Sciences.  He is Review Board Member for cardiology and cardiovascular sciences for many international journals including BMJ group.  He has a book chapter and more than 15 papers in various national and international journals to his credit. His key areas of interest are Tele-cardiology, preventive cardiology, echocardiography, stress testing and non-interventional cardiology.   Dr. Singh currently runs a tele-cardiology web portal www.telecardiologyindia.com. 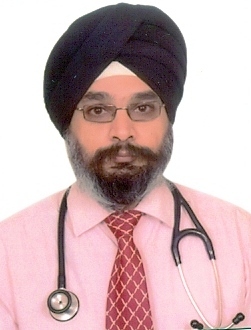 How to Differentiate LBBB versus Ischemic Wall Motion Abnormalities

The classically described 2D wall motion abnormality due to LBBB:

In all cases of LBBB it is important to record M-Mode through the anterior septum and the Mitral valve in Parasternal Long Axis (PLAX) with ECG gating. There is a beak like projection of IVS in M-mode in early systole 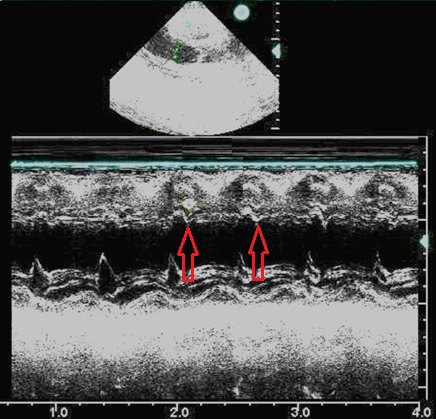 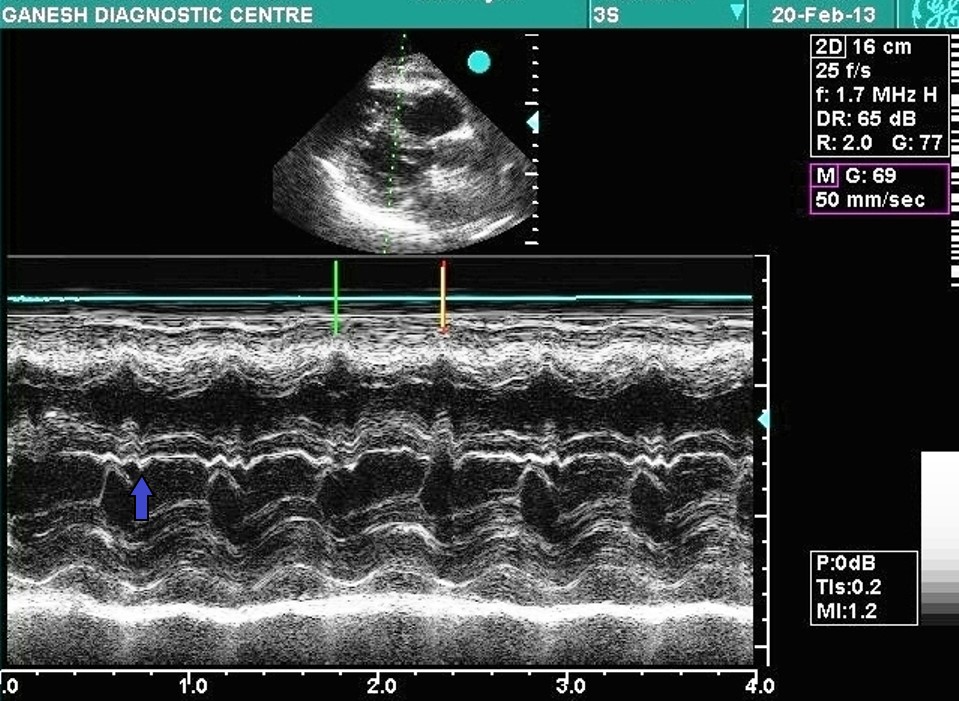 Besides these characteristic finding, there may be inter-segmental temporal dys-synchrony in the left ventricle that may not always be apparent to eyes in every case. What is temporal dyssynchrony?  This simply means that some of the LV segments contract later than other segments of the LV. In a normal LV, all segments tend to contract simultaneously.  With LBBB there is an increase of total time taken to activate the left ventricle (increased QRS duration) and the inferolateral and anterolateral segments contract later than the other segments.

Let’s review some video images and pay specific attention to the motion of the anterolateral and inferolateral wall segments.

Parasternal Short Axis of the LV

In patients presenting with symptoms suggestive of CAD, echocardiographic conclusion that wall motion is explained by LBBB only is not sufficient to close the case. However, in those cases where patients are asymptomatic or have symptoms of some other disease (Non-CAD), a conclusion that the wall motion abnormality is due to LBBB only, helps clinicians to make the correct interpretation.

5 Characteristics that a Wall Motion Abnormality is due to LBBB:

1. Early systolic beaking of IVS followed by transient or prolonged paradoxical motion
2. Preserved wall thickening of IVS
3. The wall motion abnormality will be restricted to basal and mid segments and will not extend to apical segments.
4. Intersegmental temporal dys-synchrony
5. No area of wall thinning

Echocardiography in the Presence of Left Bundle Branch Block
https://www.cardioserv.net/echo-lbbb